A £6.4 BN INVESTMENT INTO SCOTLAND’S INFRASTRUCTURE 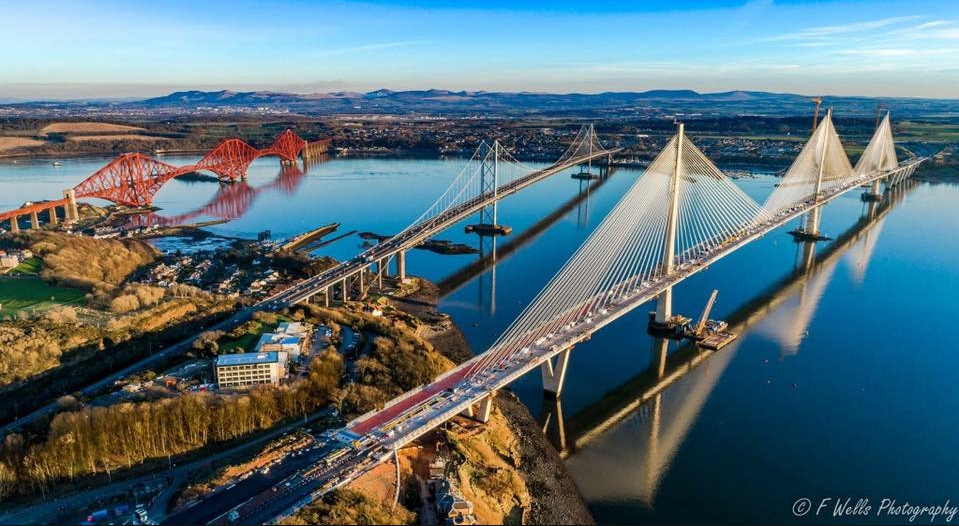 A £6.4 BN INVESTMENT INTO SCOTLAND’S INFRASTRUCTURE

A £6.4 bn Investment into Scotland’s Infrastructure

According to the Scottish Government’s Infrastructure Investment Plan Progress Report, major infrastructure projects, worth around £6.4 billion, are in progress across Scotland.

In 2016, projects totalling almost £800m were completed and are currently operational. Highlights included investment for Transport, Health and Education and reflect the desire to build Scotland into a sustainable economy able to keep pace globally.

These projects included nearly £500m invested in schools and over £100m in healthcare.

Project highlights in 2017 include the Edinburgh-Glasgow Improvement Programme (EGIP), which links the capital’s northern train line to the tram network and Edinburgh Airport and offers local travellers services to Perth, Dundee and Inverness. Other projects include the Forth Valley College Falkirk Campus, NHS Orkney’s new hospital and healthcare facilities and the Queensferry Crossing, all delivering great benefits to Scotland. Significant progress has been made and will continue for the foreseeable future.

These projects have a positive impact on both the economy and employment opportunities in Scotland, according to the Economy Secretary, Keith Brown.

One headline private development is the Edinburgh St James transformation currently underway in Edinburgh’s vibrant City Centre. This 1.7 million sq ft scheme will include a luxury hotel, 150 new homes, 30 restaurants, a cinema and 850,000 sq ft of new retail space. Having begun in 2016, the grand opening is expected in 2020 and anticipated to deliver over 3000 full time jobs.

Elsewhere, the Dundee Waterfront is in the midst of a £1bn redevelopment project, including the new V&A Museum of Dundee – due to open in 2018. This investment is expected to create over 7000 jobs and spans 240 hectares along the River Tay. Dundee was recently named a worldwide ‘hot destination’ by the Wall Street Journal and ‘Scotland’s coolest city’. The BBC noted that it was ranked alongside global hotspots such as Shanghai and Madagascar.