Bristol is one of the hottest property markets in Europe 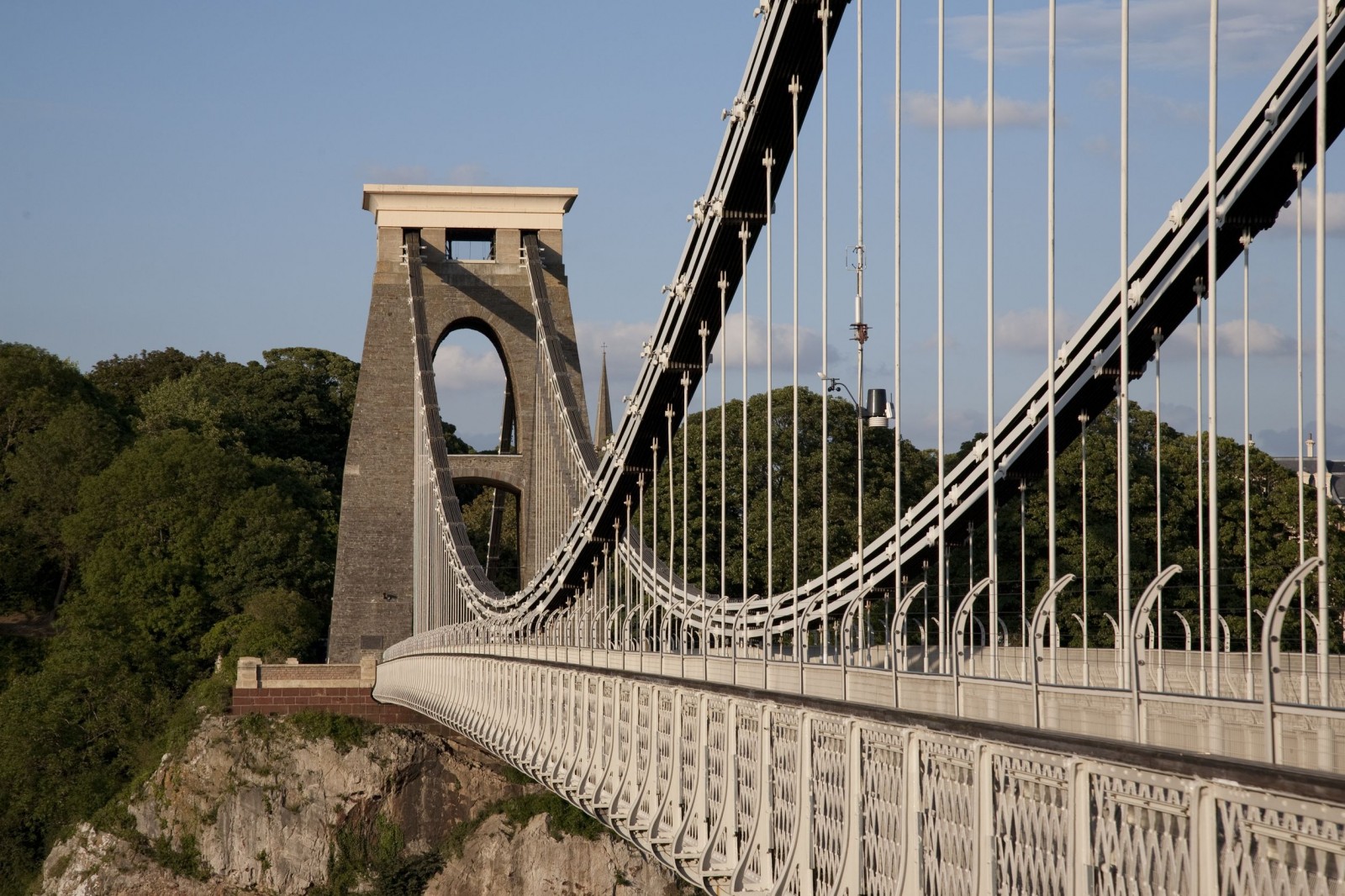 Bristol is one of the hottest property markets in Europe

House prices in Bristol are rising faster than in London and the market is one of the fastest growing in Europe, according to property consultancy and estate agency Knight Frank.

Average property prices in Bristol, in southwest England, rose by 15.8% in the third quarter of the year compared to the same period last year, Knight Frank says. It means the city ranks third for house price growth in across Europe, behind only Budapest and Oslo, and twentieth for house price growth globally.

Bristol’s housing market is also outpacing London, which registered 9.2% annual price growth in the third quarter according to Knight Frank. This is highly unusual, with London usually comfortably ranking as the fastest rising housing market in the UK. (Just look at this chart from this time last year comparing London to the rest of the country.)

However, a combination of good market conditions for Bristol and tough times for London means the balance has shifted.

A combination of Brexit, which created uncertainty among international investors, and changed to stamp duty in April, which also put off high-end buyers due to a bigger tax bill, has meant that the dizzying ascent of London house prices has finally come to an end. Recent figure from the Office for National Statistics (ONS) show prices declined 1.2% month-on-month in October.

Savills, another property company, is reporting a boom in the Bristol office market fueled by technology and media companies, which is likely driving the rise in prices.