Edinburgh voted the best budget city to attend university in 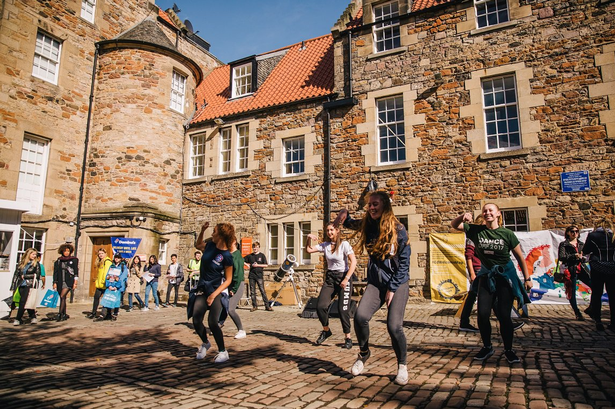 Edinburgh voted the best budget city to attend university in

Edinburgh is the best city in which to attend university in the UK, a study has revealed.  Be it Edinburgh University, Napier or Heriot Watt, the capital got the best response from students in a survey conducted by accommodation provider Liberty Living.  They analysed the important factors – the cost of a burger and a pint in the student pubs, as well as the less important ones when you’re a student, like the cost of a gym membership.  The number of charity shops and budget supermarkets near universities were also taken in account, as well as the cost of a cinema ticket to try and get a picture of the overall standard of living for students in a city.

Edinburgh (obviously, but we’re biased) came out on top, thanks to having the most charity shops near to universities (20) and had the joint most budget supermarkets with 13.  A burger and a pint cost an average £7.75 and an annual gym membership is £120.  Glasgow was the only other Scottish city to make the top ten, coming in fourth.

Alison Cullender, Head of Sales, from Liberty Living said of the results: “Balancing the books is a vital part of student living, so we thought it was important to look at which city was offering the best value for a budget student lifestyle.  “With a mixture of ranking factors looking at everything from household essentials to entertainment, we think our ranking will give students a good idea on where they’ll have the most luck finding a bargain.  “We know from our Edinburgh residents what a great city it is to live and learn in, but people may be surprised at just how many options there are for budget living in the city.  “As well as the stunning architecture, rich history and thriving culture, you can really get a good deal on the essentials!”