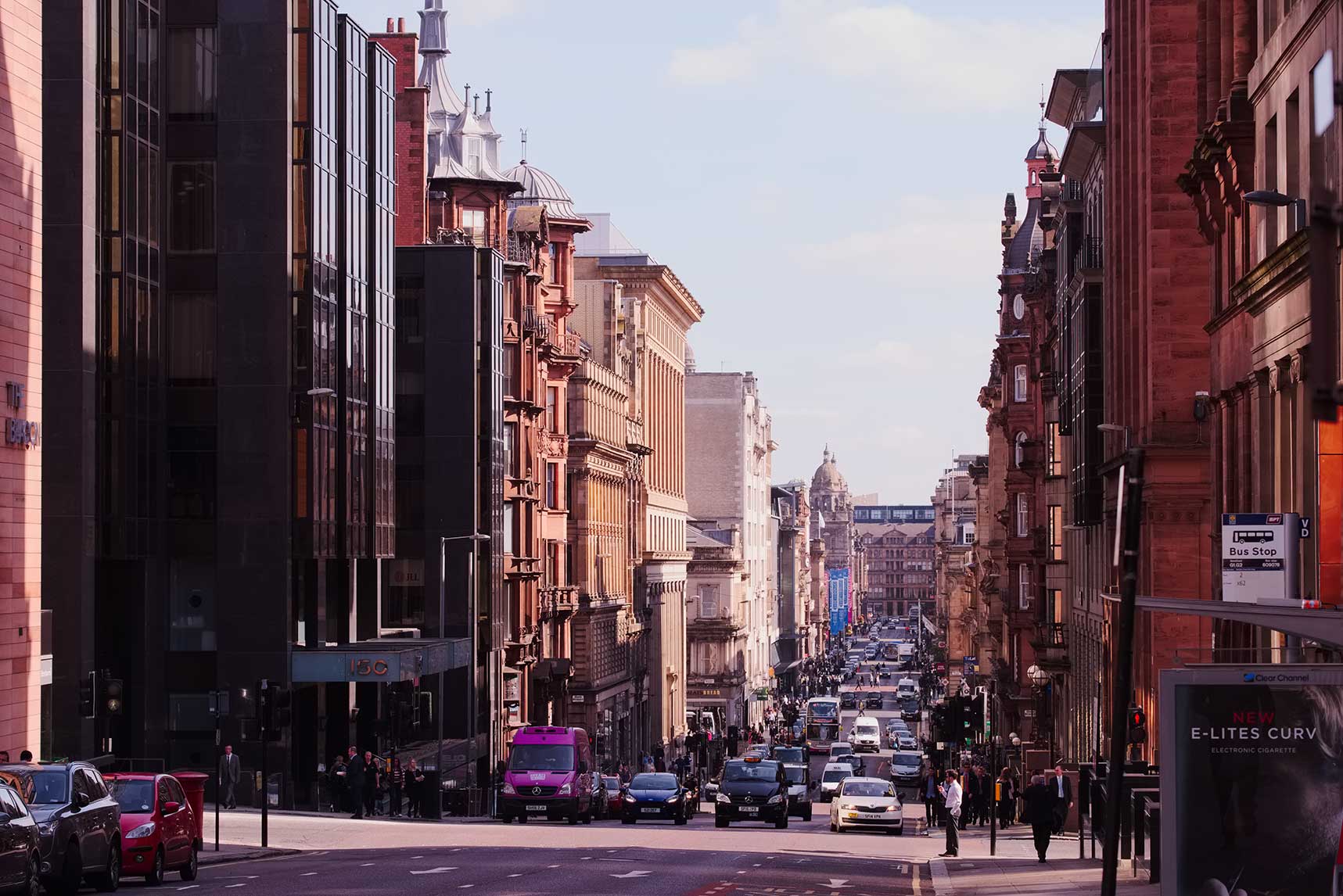 PROPERTY prices have soared by an average of more than £20,000 in a year to reach a new record high, according to Britain’s biggest mortgage lender.

The market has returned to double-digit growth for the first time in almost two years, says the Halifax house price index.

Buyers competing on price as demand outstripped the supply of homes in the first quarter of the year meant values were up £21,587 or 10.1 per cent, compared to a year ago.

This is the biggest annual jump since July 2014 and the second biggest since the run-up to the financial crash in September 2007.

It puts the average price of a family three-bedroom semi at £214,811. Halifax, which uses data only from people who have applied to them for mortgages, found that property prices surged 2.6 per cent, or £5,477, in March compared with a 1.5 per cent fall in February.

A recent Royal Institution of Chartered Surveyors report showed more sellers came into the market for the third successive month in February but sales are still outstripping the number of new properties available.

Mr Ellis said: “This, together with continuing low interest rates and a healthy labour market, indicate that house price growth is set to remain robust.”

Money markets predict that the historic low base interest rate of just 0.5 per cent will not rise until 2020, adding further upward pressure on house prices.

The prediction had been for interest rates to rise in December 2016 or January 2017 following a US rate rise. Rob Weaver, director of investments at property crowd-funding platform Property Partner, said: “It is basic economics – when supply is so short and demand relentless, upward pressure on prices will continue.

“Confidence is strong with a buoyant jobs market and record low interest rates.”

Brian Murphy, head of lending at the Mortgage Advice Bureau, added: “Today’s rock-bottom mortgage rates and the huge number of products available means mortgages are far more affordable than we have seen in a very long time.

“Property prices will continue to rise for the foreseeable future.”